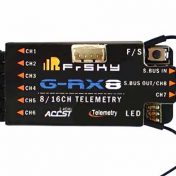 OpenTX Receiver & Sensor FrSKY G-RX8 (USA World) Description Has a built in variometer sensor Has redundancy capability where a second receiver may be connected Setup Binding 2 Receivers (Redundancy) For the second receiver use any receiver with an SBUS out. Turn on the Tx Press MENU Scroll down and select… Read more » 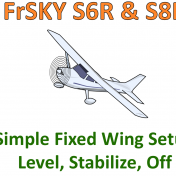 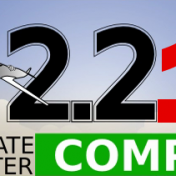 About FrSKY FrSKY was founded in 2010 and has more than 40 patents. Based in China they have dealers all around the word. Authorized Dealers https://www.frsky-rc.com/purchase/ Premier Dealers are located in China, Belgium, Germany, Italy, United Kingdom and USA. Aloft Hobbies – FrSKY Premier Dealer & Repair Facility(USA) HorusRC –… Read more » 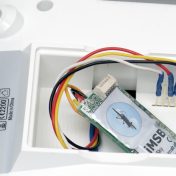 OpenTX The head speed of a helicopter is the revolutions per minute of the main rotor. The OpenTX RPM sensor has two fields that will help calculate the head speed: Blades Set Blades = Number of Main Gear Teeth Blades acts as a divider. The sensor data received is divided… Read more » 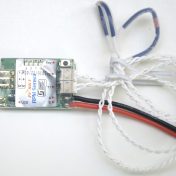