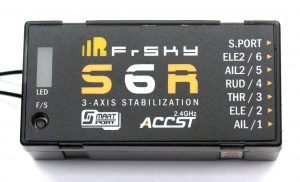 Note: Level, auto level, self level and SLM are all terms used for the same mode.

This documentation is based on using OpenTX and its Lua scripts run on the Taranis series of transmitters.

Links have been provided to documentation for ErSky9x/Er9x under the relevant sections. 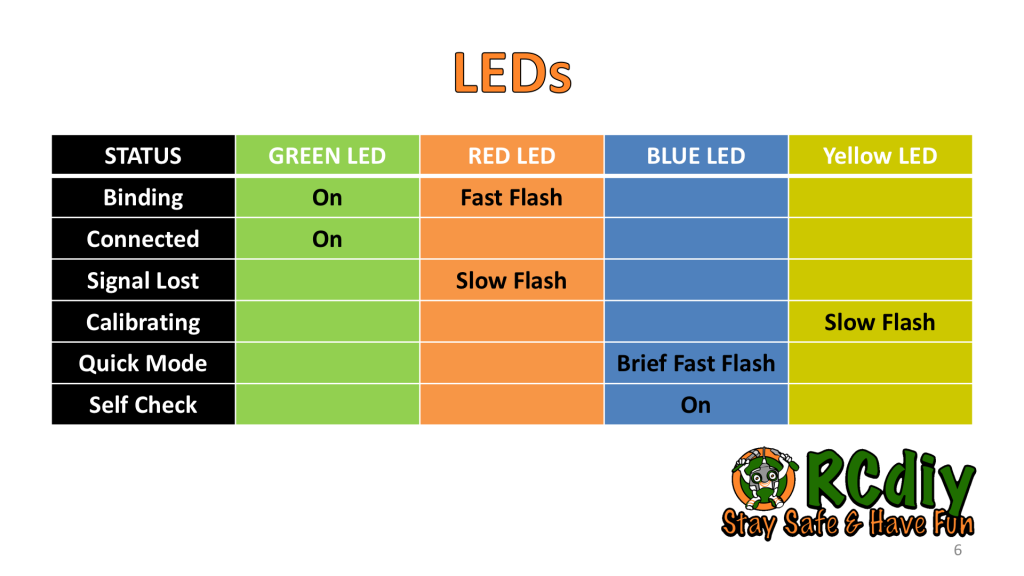 There are two additional LEDs on these receivers. 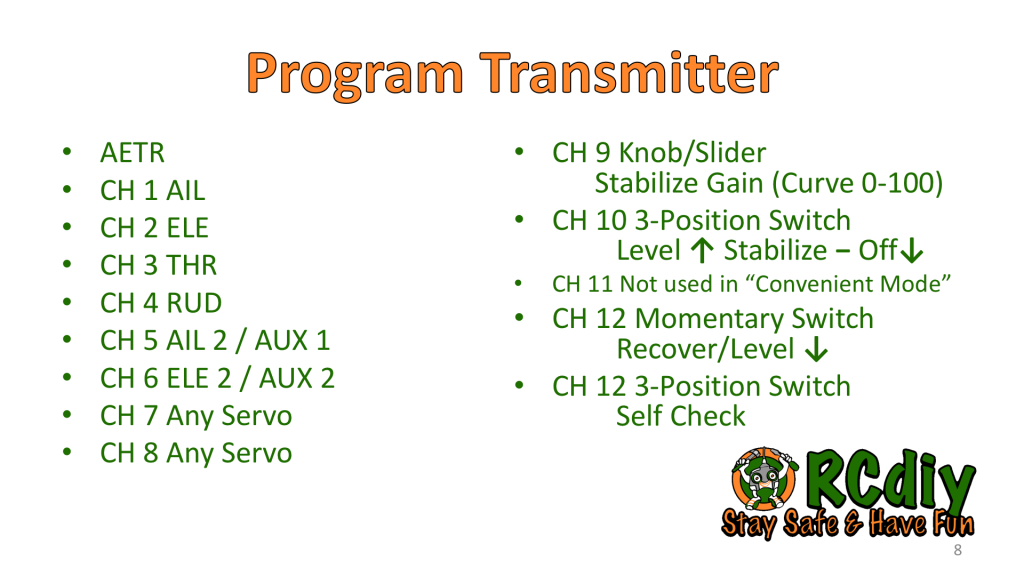 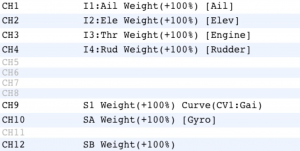 There is no way to determine which firmware is on the receiver. Flashing the receiver to the most recent will ensure that the version on it is known and that following this guide will hopefully lead to success.

To flash the receiver follow the  S.Port Firmware Flashing guide.

The firmware may default to quick mode which is indicated by the blue LED which flashes quickly and briefly on powering on the receiver.

Quick, Simple and Convenient are all different names for the same mode.

In this mode a single channel, channel 10, switches between Auto Level, Stabilize and Gyro Off flight modes.

When the firmware is in non quick mode two channels, channels 10 and 11, are used to switch between Auto Level, Stabilize, Knife Edge, Hover and Gyro Off flight modes.

The receiver calibration only needs to be done once when it is first used.

ErSky9x – Has a dedicated menu for calibrating the SxR receivers. S6R/S8R – Instructions

This script is in the SxR folder and is called SxR_Calibrate.lua.

ErSky9x – Has a dedicated menu for configuring the SxR receivers. S6R/S8R – Instructions

This script is in the SxR folder and is called SxR.lua.

When mounting the receiver orient it as closely aligned/parallel as possible with the nose-to-tail axis and the left-to-right-wing axis. Place the receiver as close as possible to the centre of gravity (CG).

Connect the aircraft servos to the pins labeled on the receiver as shown in the diagrams below.

Auxiliary Mode for Pins/Channels 5 and 6 enable them to be used for functions other than a second aileron and elevator servo. However even when in auxiliary mode these pins take part in the self check procedure. If these pins are connected to landing gear there will be an undesired motion. During self check temporarily disconnect the landing gear servo wires if connected pins 5 and 6. 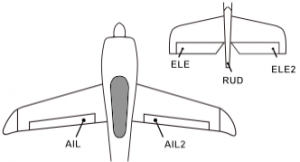 Note: The RUD pins on channel 4 output the rudder control from the transmitter plus stabilization from the receiver in auto level and stabilize modes. 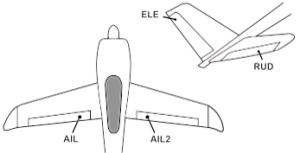 Connect the servo arms so that there is equal travel on either side of center for the control surfaces.

Configure the servo travel limits on the transmitter’s OUTPUTS screen. This is important to prevent servo binding/jamming which could result in damage.  More…

Self Check With Calibration

The self check with calibration is process that determines

When asking for help include the following: